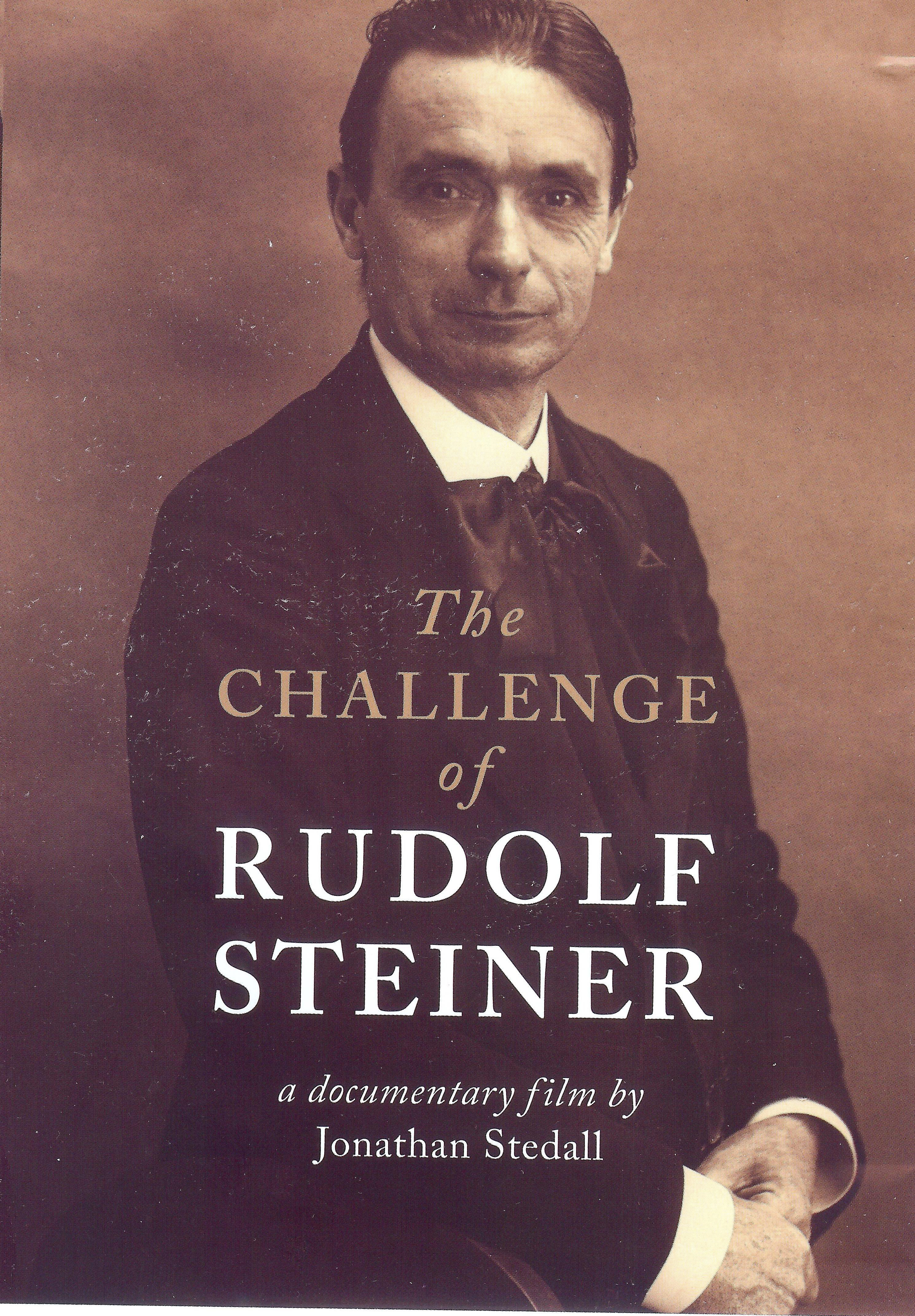 “The Challenge of Rudolf Steiner,” a documentary on Waldorf education founder, Rudolf Steiner, is presented by Tucson Waldorf School at The Loft Cinema. This event launches the 2014 Treasuring Childhood Film & Lecture Series. Filmed during 2011 – the 150th anniversary year of Rudolf Steiner’s birth – this two-part documentary by veteran film-maker Jonathan Stedall tells the story of Steiner’s remarkable life (1861-1925), as well as exploring the influence of his ideas and insights on a whole range of contemporary activities – education, agriculture, medicine, social and financial issues, and the arts. The film will be shown in two parts with a 15-minute intermission. Attendees are invited to stay for just the first half or for the entire film. Part 1 runs for one hour and thirty minutes and part 2 runs for 1 hour and 45 minutes. 6:00 pm. $6 admission. Advance ticket purchase is recommended. Tickets available at The Loft Cinema box office at 3233 E. Speedway or at the Tucson Waldorf School River Bend campus. For more information and ticket purchase, call 520.529.1032.